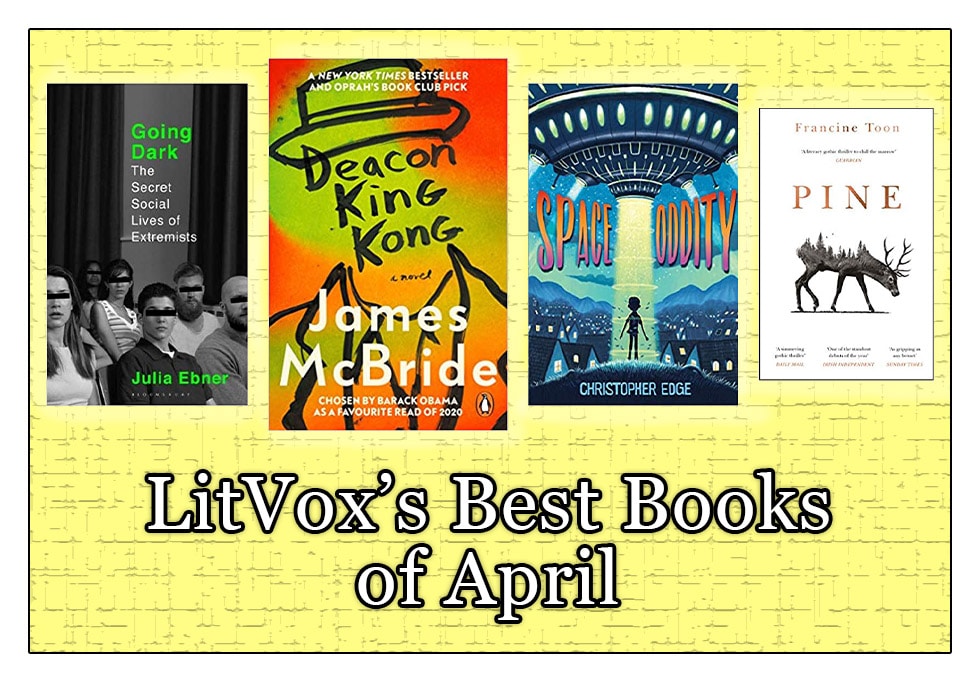 The LitVox team brings you our pick of titles in fiction, crime, non-fiction and children's titles that we've named as must-reads this month.

This bizarre, hilarious and rage-ridden tale of urban madness is one of the most surprising and brilliant novels I’ve come aross in years. Our setting is New York City, in the hot and sticky summer of 1969. The South Brooklyn projects are in the firm grip of social and economic decay, but have not yet become fully gripped by the drugs and organised crime that will decimate them in the decade to come. And it is here that an eccentric elderly church deacon, nicknamed “Sportcoat” for no obvious reason, shoots a local drug dealer’s ear off and publicly humiliates him.

What happens next sets off a whirlwind of violence and madness that sucks in Sportcoat and his family, the leaders of the Brooklyn drug trade, local Italian mobsters, the police (corrupt and otherwise), and the stalwart ladies of the Five Ends Baptist Church.

This is pure madcap brilliance, wonderfully written. The characters are worthy of Saul Bellow’s finest novels. Sportcoat himself is one of the most original creations in American fiction for a generation or so. Imagine a story combining elements of Flann O’Brien, James Baldwin, The Wire and…..well….. you’re still not even close. Hilarious, heart-breaking and a dazling portrait of a community and it’s characters under siege from all sides.

Pick up your copy of Deacon King Kong from LitVox online bookshop. 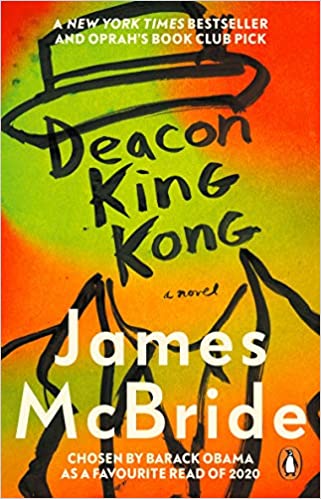 Crime Title of the Month - Pine by Francine Toon 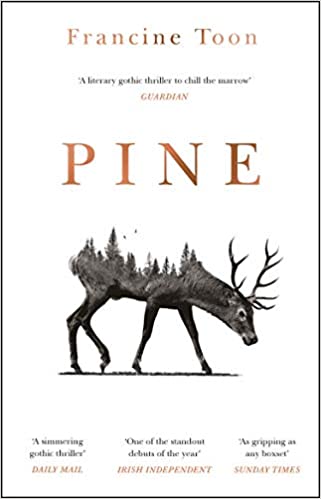 Our choice of thriller this month straddles that uneasy line between gripping crime novel and psychological horror. It is unnerving, but dazzlingly atmospheric.

Lauren and her father Niall live alone in the Highlands, in a small village surrounded by pine forest. When a woman stumbles out onto the road one Halloween night, Niall drives her back to their house in his pickup. In the morning, she’s gone.

In a community where daughters rebel, men quietly rage, and drinking is a means of forgetting, mysteries like these are not out of the ordinary. The trapper found hanging with the dead animals for two weeks. Locked doors and stone circles. The disappearance of Lauren’s mother a decade ago. Lauren looks for answers in her tarot cards, hoping she might one day be able to read her father’s turbulent mind. Neighbours know more than they let on, but when local teenager Ann-Marie goes missing it’s no longer clear who she can trust.

Francine Pine has wriiten one of the most chilling thrillers published for a long time, and the imagery and dark atmosphere of the Scottish highlands is captured perfectly.

You can buy Pine from LitVox online now.

Non-Fiction Book of the Month - Going Dark: The Secret Social Lives of Extremists

It’s a feeling that many of us are unfortunately becoming more familiar with; a friend expresses views that you previously thought they couldn’t possibly have held, a family member falls down a rabbit-hole of online conspiracy theories. In such times, a book like this is incredibly welcome and hugely important.

By day, Julia Ebner works at a counter-extremism think tank, monitoring radical groups from the outside. But two years ago, she began to feel she was only seeing half the picture; she needed to get inside the groups to truly understand them. She decided to go undercover in her spare hours – late nights, holidays, weekends – adopting five different identities, and joining a dozen extremist groups from across the ideological spectrum.

Her journey would take her from a Generation Identity global strategy meeting in a pub in Mayfair, to a Neo-Nazi Music Festival on the border of Germany and Poland. She would get relationship advice from ‘Trad Wives’ and Jihadi Brides and hacking lessons from ISIS. She was in the channels when the alt-right began planning the lethal Charlottesville rally, and spent time in the networks that would radicalise the Christchurch terrorist.

Ebner takes the reader on a deeply compulsive journey into the darkest recesses of extremist thinking, exposing how closely we are surrounded by their fanatical ideology every day, the changing nature and practice of these groups, and what is being done to counter them. Get your copy here. 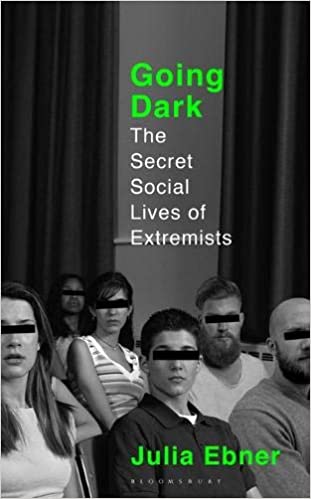 Children's Book of the Month - Space Oddity by Christopher Edge

You might think that this story is going to be an intergalactic adventure filled with UFO’s, black holes, killer robots and some very foul-smelling aliens. And you’d be right.

But it’s mostly about a boy called Jake, his embarrassing dad, and the mind-boggling question… are we really alone in the universe?

This brilliant novel is a must for fans of madcap humour in the style of David Walliams or David Baddiel. It’s perfect for kids aged 8 and up, but it’s also tremendous fun to read aloud to kids of any age.

As ever, you can pick up your copy of our children’s book of the month from the LitVox online bookshop. 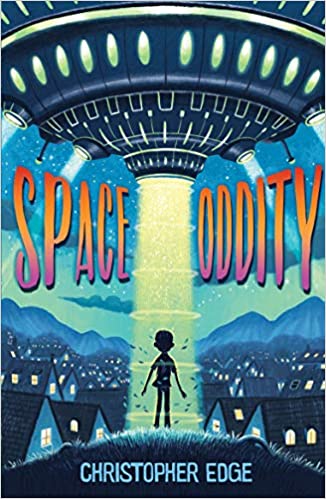 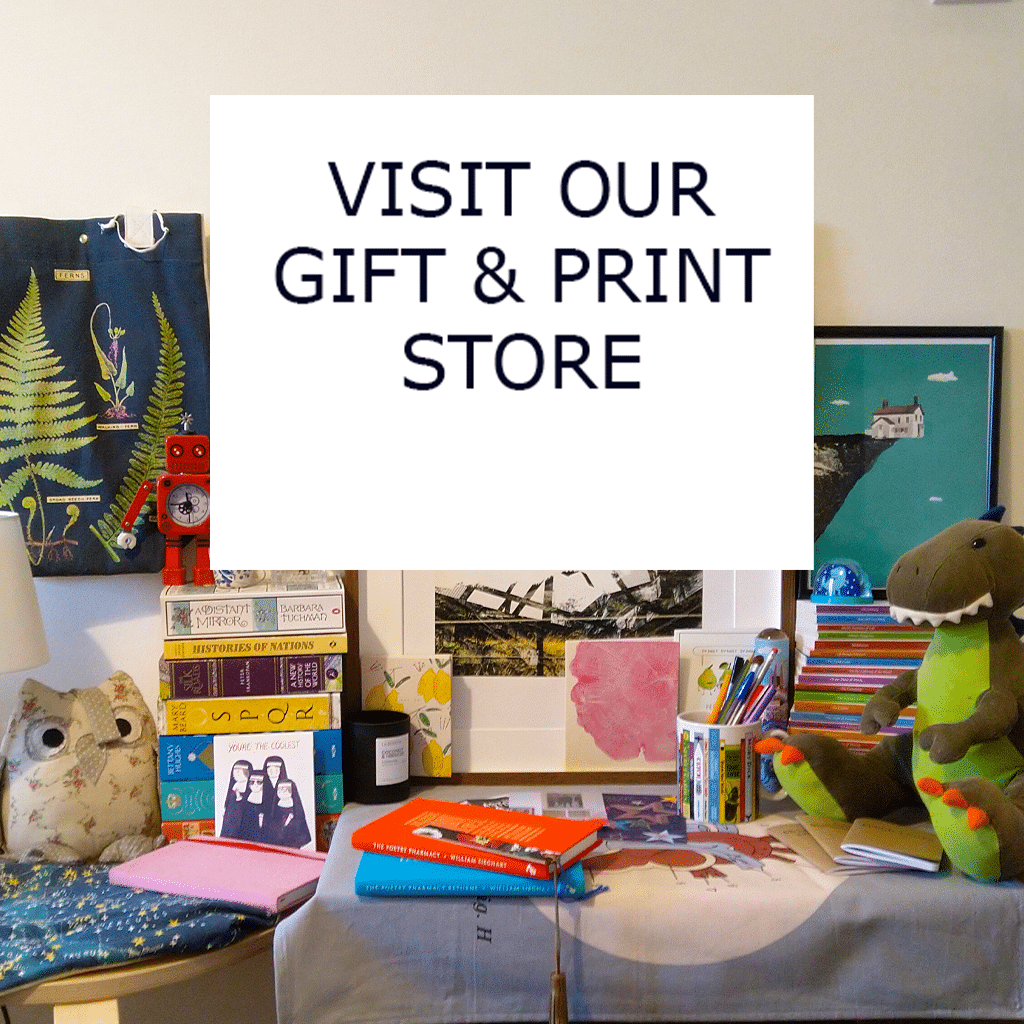 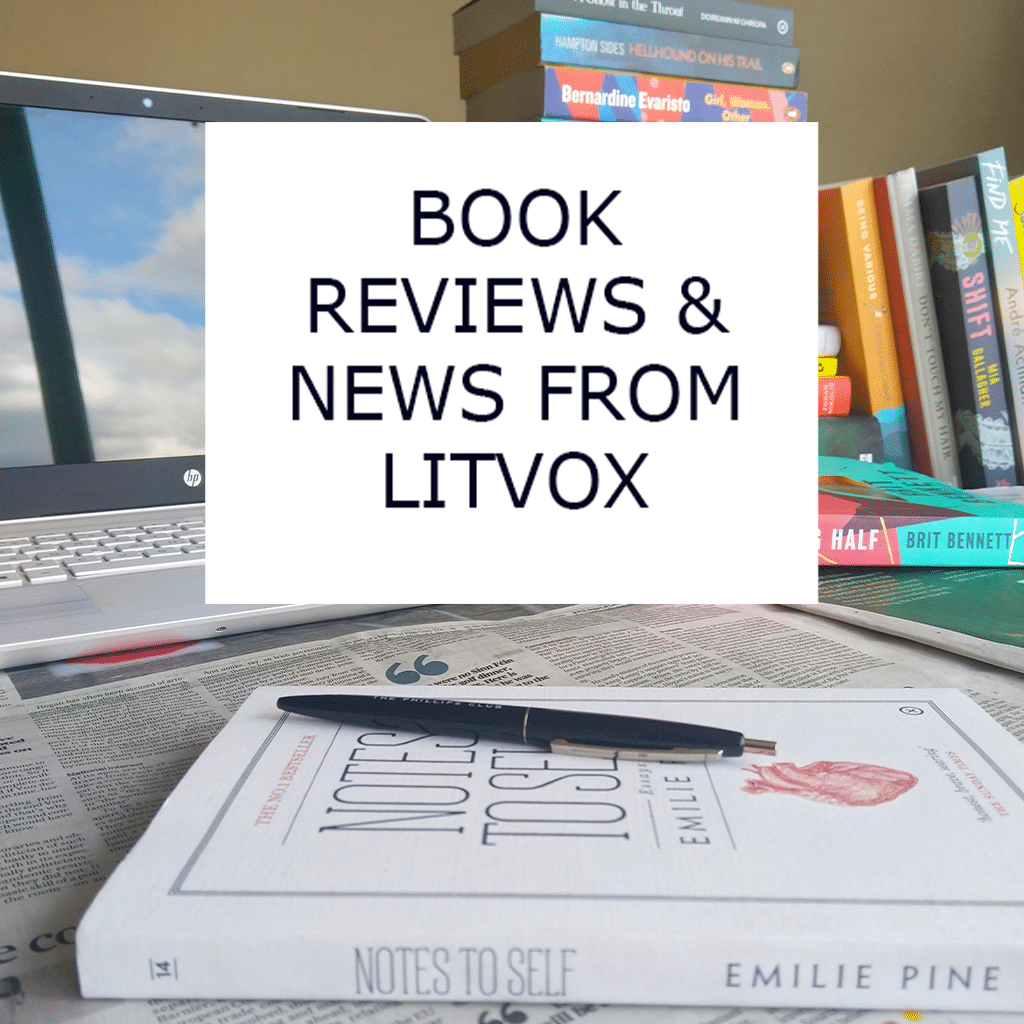 LitVox is a project driven by a passion for books. Here you’ll find wonderful gifts, personalised, tailored reading recommendations and up-to-the-minute news and reviews from the publishing world. If you’re an artist, bookseller, author or just a fellow book-lover, you can get involved with the LitVox project. We’d love to hear from you. 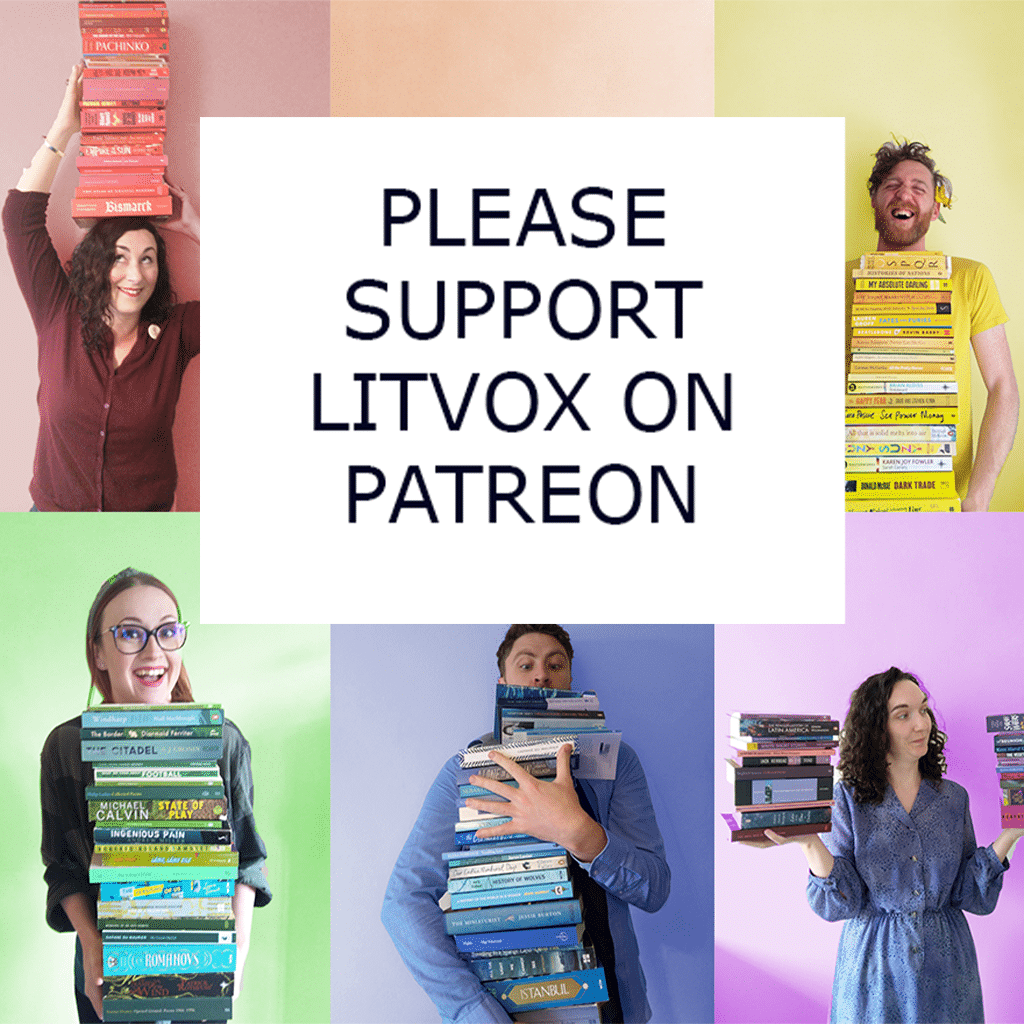