Review: Tabitha Plimtock and the Edge of the World by Erika McGann, illustrated by Phillip Cullen 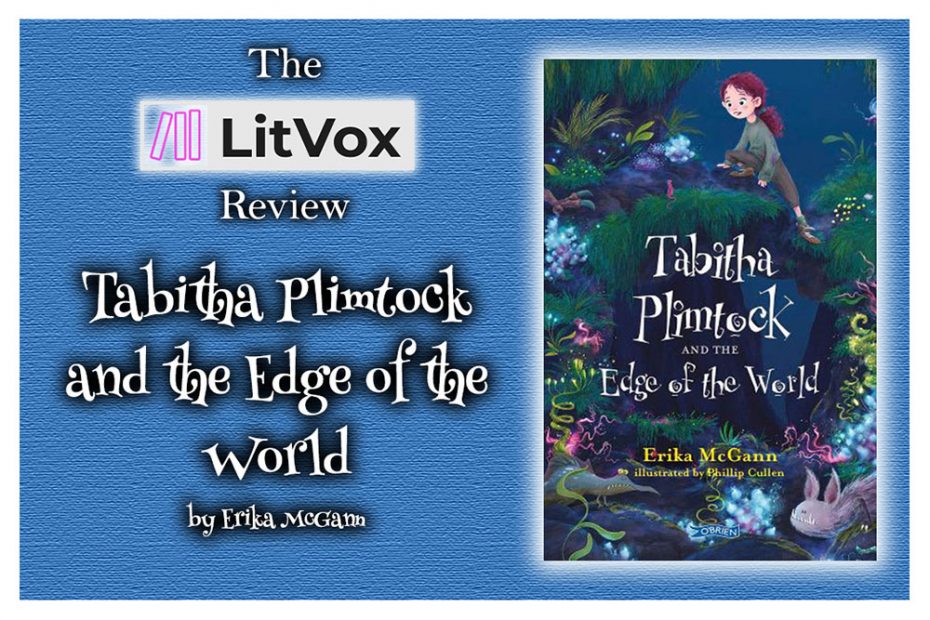 Why yes, there actually is an Edge of the World. You should visit sometime….

Tabitha Plimtock lives at the edge of the world in a ramshackle house among the rocks and dust on the edge of a great cliff. There’s not much there, to be honest. In fact, there’s a lot of NOTHINGNESS. Well….not exactly. Tabitha has to climb down the cliff face every day to work for her lazy “cousins”, maintaining their nasty little existence. She has the most perilous job of climbing down the sheer cliff face to retrieve ingredients for cousin Berthas’ daily Birthday Cake. (Yes…everyday is Berthas’ birthday!) But Tabitha has built many friendships over the edge.

These strange people who live in the wall pockets have taken her into their hearts as much as she has them. It’s her only chance to visit them. She even ventures down below the sun line to see gentle Mr. Cratchley; she loves him the most. But on this day, Tabitha makes an unsettling discovery. Something is stirring at the base of the cliff. The edge used to be beautiful, lush and green, but no one took care of it. The balance of life has been shaken; disturbed…and the “somethings” below are hungry. The “somethings” below are starting to climb up. With the end of life at the edge of the world being imminent…and no one listening to her (no one ever does,) Tabitha knows it’s down to her to save them all, even if she doesn’t quite know how.

Clever and brave, Tabitha seeks out the positive and beautiful in her life and is fascinated by it. She is a brilliant character who follows her heart with intelligence, boldness, curiosity and an indomitable spirit. Each of the other characters is carefully knitted into the story giving a real sense of who they are and how they fit in Tabithas’ world, so we are never confusing one for the other; or weighed-down by extraneous information. The back-stories of all the characters must be as unusual as what we see, but it is left to the reader to build the characters histories. And this adds additional intrigue to the tale. 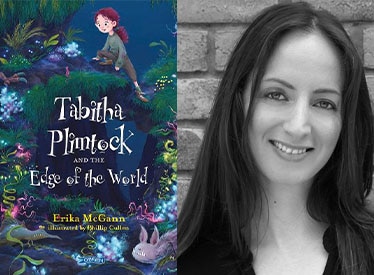 Narrated in a casual style that speaks directly to the reader, this book has quite a ‘Pratchett-esque’ style, weaving outlandish characters, thrilling action, bizarre twists and turns with effortless humour and poignant impact of the message behind the story. With detailed descriptions that bring it all to life without breaking the perfect pace, it is relaxed, fluid and endlessly appealing, keeping the reader glued to the page. The illustrations lend so much to the telling of the tale; gorgeously detailed black and white drawings that harbour clues to the journey or remind us of details that may have escaped previous notice. The expressions; the landscapes; the cover! Simply wonderful! Incredibly well-written with a cast of brilliant characters; gently humourous , yet thoughtful, bold and captivating; full of spirit and wonder! Simply fantastic!

Pick up your copy from LitVox today! 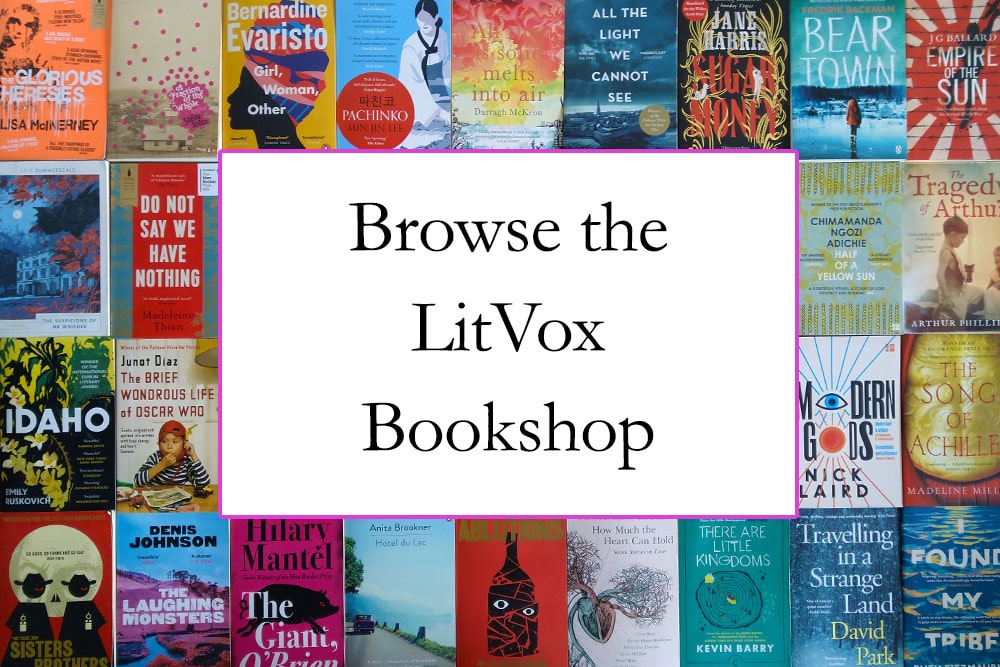 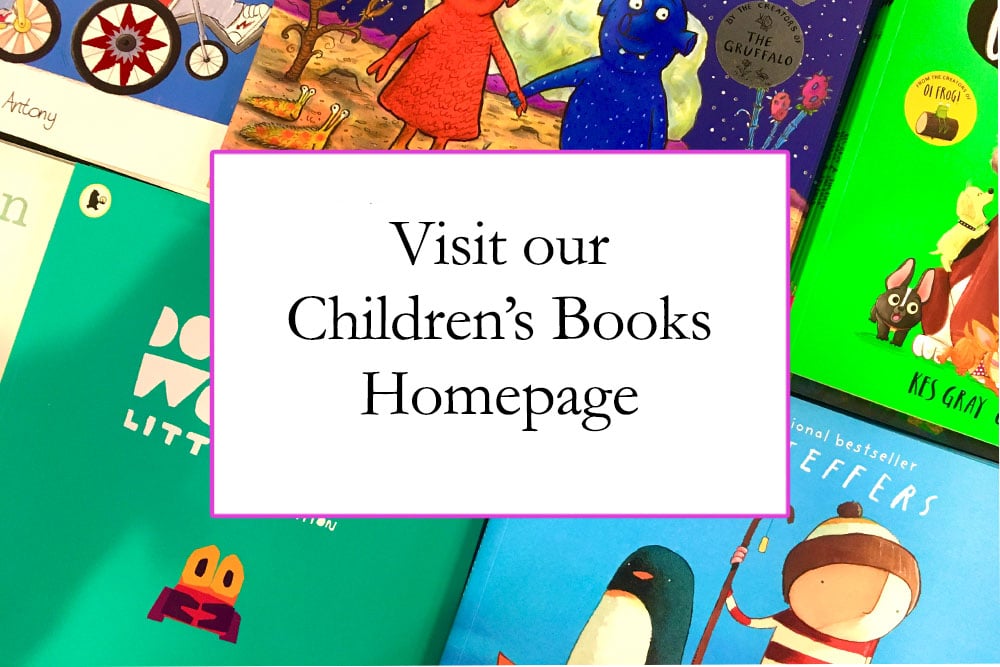